Innovation and Creativity in Coaching and Mentoring

Our conference this year approaches the themes of creativity and innovation from a number of angles, including:

This is our eighth annual conference since we changed hands in 2009, and we’re maintaining all the hallmarks of the success of our previous sell-out conferences. Stimulating speakers; plenty of choice of interesting, practical & experiential workshops/case studies/research sessions, and what many of you say you value the most – the opportunity to network and be in conversation with peers in a self-contained friendly setting at the Holiday Inn Bloomsbury in central London. And the perfect finish to the day – our annual awards where you can help celebrate the achievements of colleagues- or your own!

We look forward to seeing you for a rich and diverse day of inspiration, exploration, and learning. Book now!

Karyn Prentice and Elaine Patterson are Senior Faculty at the Coaching Supervision Academy International Centre for Reflective Practice and together are PattersonPrenticeDesigns bringing their creativity to the world of leadership and professional practice.
They are experienced international executive coaches, coach supervisors, learning facilitators and writers as well as life long reflective practitioners. They have come together to share their love of creativity, reflection and reflective practices with coaches, coaching supervisors, leaders and people practitioners everywhere to wake us up to what we are doing, to WHO we are and WHO we are becoming as we work so that we can stay true to what is in our hearts. 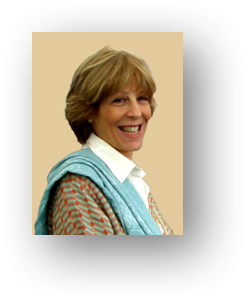 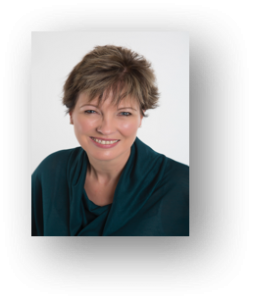 Louise Sheppard’s research on supervisee-led supervision, featured in Coaching at Work magazine, has been creating waves, and her series of articles on this has seen her shortlisted for a Coaching at Work award – results will be announced on 4 July at the Coaching at Work annual conference. At the conference, in a session with Graham Lee, she will share some insights from this research and get delegates really thinking.

Louise is APECS accredited executive coach and coaching supervisor who’s worked with more than 50 organizations globally. Her background is in business and leadership development. She started her career with Unilever, then worked as a management consultant. She runs her own business Clarity, Clarity, Clarity Limited and is a partner at Praesta Partners.

Graham Lee is an APECS accredited coach and coach supervisor, with a background as a psychotherapist and a mindfulness teacher. He is known for his book Leadership Coaching: From Personal Insight to Organisational Performance (CIPD, 2006) that makes the case for examining the personal alongside the practical in coaching.  As MD of The Awareness Partnership he works with executives and their teams across a range of private and public sector organisations in the UK, Europe and the Far East.   Graham is a guest lecturer at a number of academic institutions, and publishes articles on the intersections of leadership, authenticity, mindfulness and psychotherapy. Graham has had a daily mindfulness and yoga practice for over 30 years. 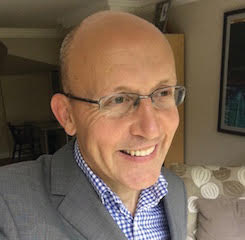 Tim Dench is head of coaching at Euroclear and is a former IT programme manager experienced in delivering large multinational projects and cultural change programmes. He’s designed and built the internal coaching capability at Euroclear and is now an accredited individual and team coach, holds a diploma in coaching supervision and delivers ILM accredited training courses. A firm believer in external networking, he’s a founder member of the Belgian Coaching Network, made up of a number of blue-chip companies and government organisations, and is an active member of the EMCC Professional Services Network.

At the Coaching at Work annual conference on 4 July 2018 in London, he will present a case study sharing Euroclear’s story of how it’s built its internal coaching capability, and lessons learned. In this podcast, he talks with Coaching at Work’s Molly Hall about how coaching needs to be innovative to be relevant, and what Euroclear has done to ensure this, including making coaching accessible not only to senior employees, and being agile to meet different needs, including for team coaching. 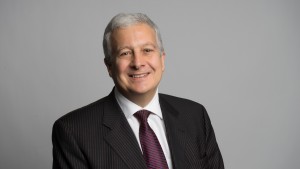 Anna Sheather is an executive coach and supervisor who is also a self-taught artist. Anna has been coaching for more than 12 years having trained with Henley Business School. She is an accredited APECS Executive Coach and qualified coach supervisor. Most recently Anna has been commissioned by Routledge to write a book about her art-based coaching practice. She’s been increasingly drawn to combining her passion for art with her passion for coaching. In 2016 Anna launched ‘Art in Coaching’ as a platform for sharing her knowledge and experience of coaching with art, including running workshops for coaches who want to integrate art into their own practice. 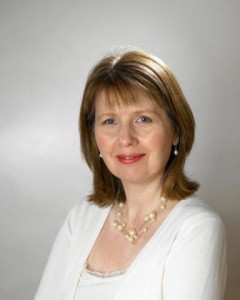 Rachel Ellison MBE is a former BBC news correspondent and international project manager. She was awarded an MBE for ‘the promotion of human rights and the self empowerment of women in Afghanistan’. Rachel works with C-suite leaders and emerging talent, is seen as a thought leader in the field of executive leadership coaching. Her book, International Leadership & Coaching: A global story (Routledge) is due out in Autumn 2018.

At the Coaching at Work annual conference on 4 July 2018 in London, she will present a session called, Coaching on Location: How where we coach influences what we learn. In this podcast, she talks to Coaching at Work editor Liz Hall about the relevance of attending to location of coaching sessions. 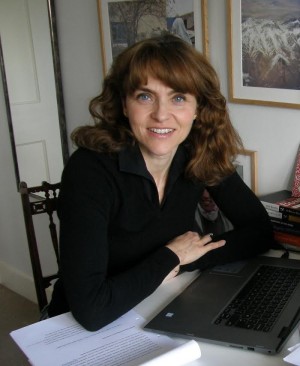 David Kesby is an organisational coach, and is also chief consultant coach and faculty for the Academy of Executive Coaching. His first career was in the Parachute Regiment before completing an MA in Management and Organisational Learning at Lancaster University and transitioning into a career focused on development. The last 12 years of his two decades working as a coach and OD consultant have been spent exploring, researching, and road testing extra-dependent teams.  His research will be shared in his  book, Extra-Dependent Teams: Realising the Power of Similarity (Routledge, July 2018). 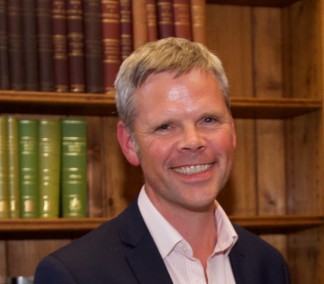 You can register now by booking online.