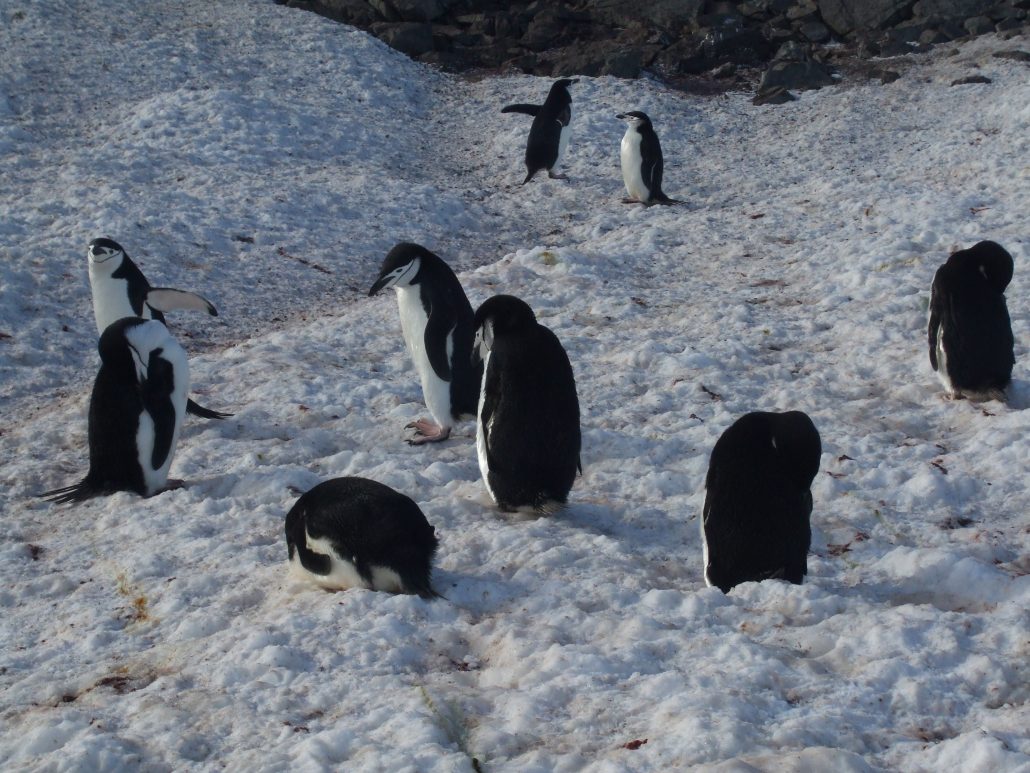 As part of Coaching at Work’s pledge (see last issue, vol 14, issue 5) to step up our coverage and activity around the climate crisis, we’re declaring 5 March 2020 to be the first annual Climate Coaching Action Day.

Our hope is that each year, on that date, many members of the coaching profession, coach training bodies and professional bodies will mark the day – possibly the week – with climate action related activities. We know many of you feel you want to do something, and this day provides an opportunity to share ideas and resources and to take whatever action you feel is appropriate. Please let us know your ideas! Our current ideas for activities include:

For more on the subject of the climate crisis, see Neil Scotton’s regular column and Alison Whybrow’s article on regenerative coaching.

Report of the day’s event

The first ever Climate Coaching Action Day on 5 March was a huge success, with participation from coaches globally.

The wide range of initiatives included a 24-hour global conversation about coaching and the climate crisis, organised by the Climate Coaching Alliance (CCA), with hosts from countries including the UK, US, Japan, New Zealand, Iceland, Nicaragua, Ireland, Rwanda, Finland, South Korean, Australia, Spain and Germany.

Liz Hall, editor of Coaching at Work, which launched the initiative as part of its green pledge, which has also seen it shift to digital-only, said: “We were bowled over by the creative and passionate response all over the world to the Climate Coaching Action Day initiative, and hope it becomes an annual event. Although of course, as has been said before, every day should be climate action day!”

In addition to the CCA’s support, the EMCC organised a series of webinars, Climate Change Coaches offered briefings through the day for those coaches taking part in the pro-bono climate Coachathon, and the AoEC organised two webinars and donated to the UK charity, the Woodland Trust.

“It was just amazing…we are feeling pretty overwhelmed for all sorts of reasons: the beauty of the facilitation, the wonderful discussions, the hope and gratitude expressed, the humility and generosity shown by participants and hosts, the possibilities, the collaboration, the connection and the power we have harnessed.”

Hall acknowledged that 5 March seems a long time ago, given that the Covid-19 pandemic is now at the forefront of our minds. But we ignore the threat of climate change at our peril, she said. “With its immediate threat, the pandemic has understandably overshadowed the threats that come with climate change. But we shouldn’t take our eyes off the ball, as the climate crisis hasn’t gone away. And there’s so much we can do as coaches to raise awareness, boost resilience, and identify next steps, not only during and in the aftermath of the pandemic, but in relation to climate change.”

The CCA continues to grow and connect coaches globally, with monthly member gatherings to ensure active participation in its evolution. It’s offering free presentations including through InviteChange’s International Coaching Week event (US), Coacharya’s Colloquium in May (India) and APAC in September.

Coaching at Work is fulfilling on its pledge to include more climate change relevant editorial, this issue launching a series from environmental sustainability expert Heather Burns (pages 26-8), while also finalising a climate coaching hub on its website.

Get involved and find out more

Join us on social media, to see what others are doing and share what you’re doing.