Coaching as a leadership style: in these times more than ever, coaching needs to be part of all leaders’ armouries, says Ali Raza 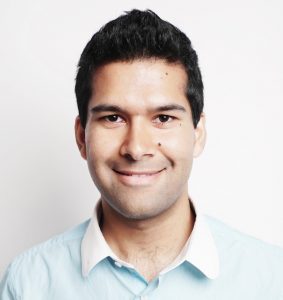 While many organisations and leaders have adopted leader-as-coach approaches, coaching is still regarded by some  as an activity enabled solely by a certified/accredited coach with their clients.

I believe those still confining coaching to such a relationship will not be able to fully reap the benefits available from coaching conversations – benefits that are very much needed in these times, such as empowering team members to work autonomously while being remotely based.

Before I trained as a coach, I recall the difference between a formal coaching relationship and leader-as-coach style becoming apparent to me. At the time, I was working in a department under two programme managers with very different communication styles.

As those of us championing coaching can imagine, the second approach afforded me greater autonomy and helped me gain a more rounded view of the project risks and status. I’d often engage in coaching conversations with the second programme manager without even realising I was being coached and guided (rather than told and directed).
The overall impact of the second approach was a feeling of trust to be left to my own devices and taking greater ownership of tasks. I was able to build confidence in my ability to follow through with minimal direction.

I used this feedback to become more flexible in my use of leadership styles and to transcend my natural preference for being participative. For example, I used a more coaching approach with team members, seeking to encourage creativity. I remember tasking two team members with making a schedule for a project and encouraging them to employ an approach they felt would be suitable.

One team member produced a Gantt Chart, a format which can show project tasks and assigned resources (2) and the other produced a target-date monitor tracker – both sensible approaches. Hence, a coaching style of leadership nurtured creative approaches to task completion in my team. I was encouraged by this as I continued to achieve results while providing minimal direction, saving time and effort. This experience inspired me to take up coaching training.

By extension, I’d argue now is a more important time than ever for leaders to be conversant with leader-as-coach styles and to deploy coaching at any given time within a working relationship.

Many employers now champion the trend towards flexible working for their employees following a period of enforced remoteness during the pandemic. In a flexible or remote working environment, leaders need to be far nimbler and attuned to their teams. Delivering face-to-face training, show-and-tell activities and other such modes of dialogue falling under what could be described as ‘directive’ leadership (see Figure 1), is much more challenging in a remote environment.

These sentiments are echoed by Beamery’s quarterly ‘Talent Index’ research in October 2021, which garnered the views of 5,000 UK and US workers. A total of 48% of interviewees indicated that remote working had stifled their career progression and ability for on-the-job training. (3)

More broadly, leaders and managers need to engender versatility in their leadership styles. Particularly pertinent to the present time is the ability to have these coaching conversations with their staff, in order to inspire ownership, autonomy and creativity.

Ali Raza is an experienced coach and mentor who has helped transform cultures in the NHS by working with directors and very senior managers.

Figure 1. Leadership styles feedback. My group provided me feedback on my leadership styles. Coaching didn’t feature heavily in my approach at that time, however, I was very participative in that I consulted other members of the group to generate ideas for the task. 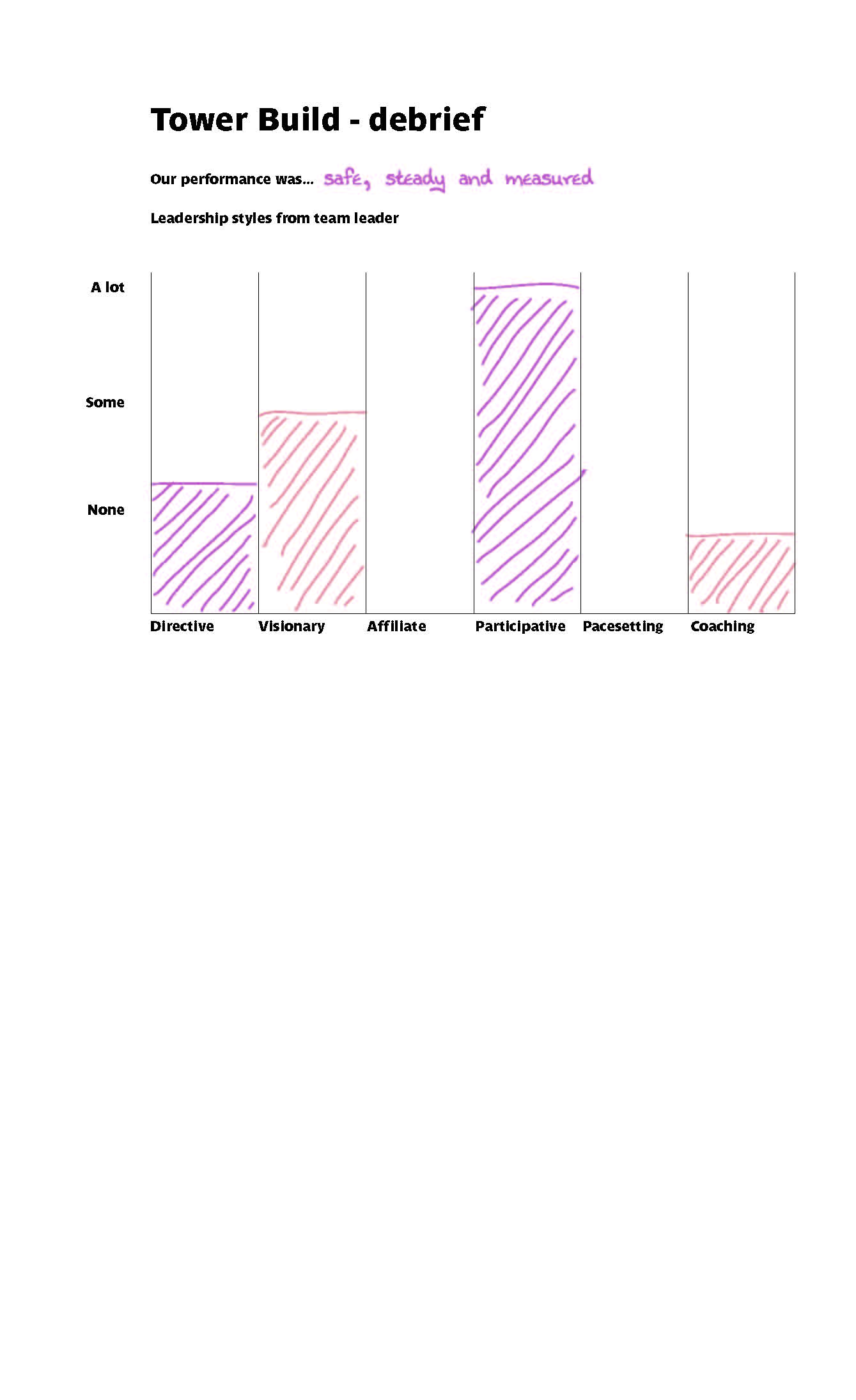