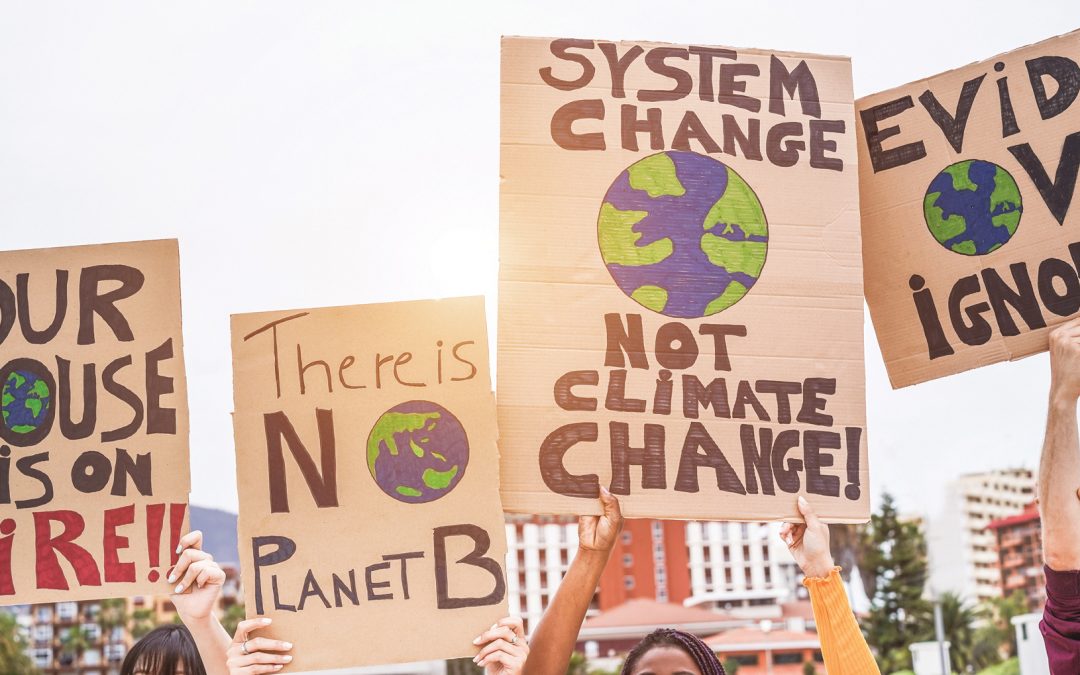 A growing number of individuals and organisations have pledged their support and shared ideas for Climate Coaching Action Day on 5 March.

They include the Academy of Executive Coaching and its CEO Gina Lodge, Eve Turner, Alison Whybrow and Josie McLean, who are co-founders of the new Climate Coaching Alliance (www.climatecoachingalliance.org) (News), Climate Change Coaches (www.climatechangecoaches.com) including its co-founder Charly Cox, Linda Aspey of Aspey Associates, and Centre for Coaching.

In addition to GDPR and Diversity, in 2019 the International Society for Coaching Psychology (ISCP) started including ‘Climate change’ on any ISCP Board meeting agenda.

Coaching at Work launched Climate Coaching Action Day as part of its bid to do more to respond to the climate emergency but, said editor Liz Hall, “We may have come up with the idea but we seek to be a catalyst. We don’t own it, and the support and inspiration that’s emerging from many quarters is fantastic. We hope it becomes an annual event. And of course, ideally, every day is climate action day!”

Among the ideas are: Climate Change Coaches offering two 90-minute briefings in the lead-up to the day to help coaches prepare for coaching on the climate crisis, and on the day, various online workshops including on how to avoid having an argument about climate change, and a mentor coaching online session for a group of coaches to discuss current or planned coaching on this topic, exploring myths and concerns, for example.

All pledged initiatives will be carried out on a pro-bono basis or with a request for a donation to a charity such as UK conservation charity the Woodland Trust (www.woodlandtrust.org.uk)

The ideas Coaching at Work is exploring and suggesting include:

The Climate Coaching Alliance has pledged, with the support of others including Liz Hall, to offer a 24-hour marathon for 5 March, taking in every continent. “The idea is that we will have a 24-hour conversation about coaching and climate change, hosted by different people around the world – so passing the baton! It will be free to ‘drop in’ and be coached around the issue or just ask questions people are holding. We can explore together and hope to come up with ideas,” said Turner.

David Clutterbuck, co-founder of the European Mentoring & Coaching Council, who pledged his support for the initiative, said, “The issue of climate change is very high on my agenda.” Steps he’s taking include encouraging all coaches he meets to add a voluntary line in client invoices for a carbon offset, when they travel to coaching sessions. He does almost all his supervision virtually and includes a carbon offset when travelling to coaching assignments. If travels by air to speak at a conference, he suggests organisers donate to a tree-planting charity.